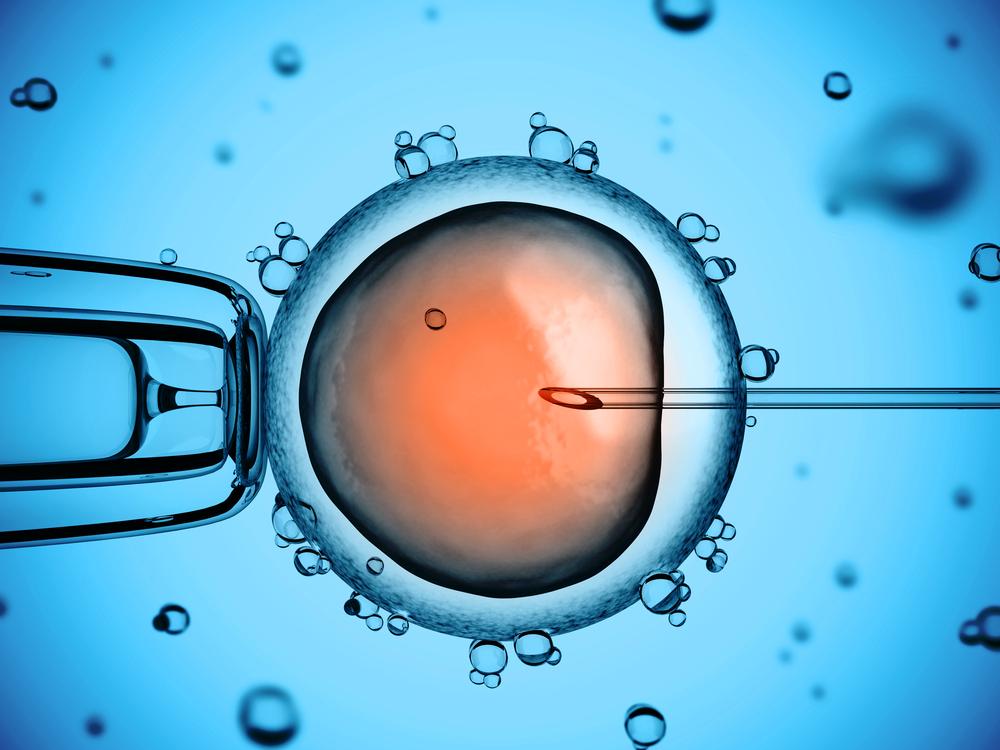 The Eclipse of the Sacred Human: Are Human Rights Under Threat from Medical Science?

The work of John H. Evans examines issues traditionally in the realm of the humanities through a sociological lens. His books include What is a Human? What the Answers Mean for Human Rights (Oxford, 2016) and Contested Reproduction: Genetic Technologies, Religion, and Public Debate (Chicago, 2010). Evans was an important early contributor to the field of bioethics, asking how public debate shapes life-and-death issues in Playing God? Human Genetic Engineering and the Rationalization of Public Bioethical Debate (Chicago, 2002) and The History and Future of Bioethics: A Sociological View (Oxford, 2012). He has been a postdoctoral fellow at Yale and a visiting member of the Institute for Advanced Study at Princeton. 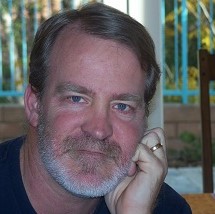