Bill McKibben is an author and environmentalist activist. His 1989 bookThe End of Nature is regarded as the first book for a general audience about climate change, and has appeared in 24 languages. He is founder of 350.org, the first planet-wide, grassroots climate change movement. The Schumann Distinguished Scholar in Environmental Studies at Middlebury College and a fellow of the American Academy of Arts and Sciences, he was the 2013 winner of the Gandhi Prize and the Thomas Merton Prize, and holds honorary degrees from 18 colleges and universities. Foreign Policy named him to their inaugural list of the world’s 100 most important global thinkers, and the Boston Globe said he was “probably America’s most important environmentalist.” A former staff writer for the New Yorker, he writes frequently for a wide variety of publications, including the New York Review of Books, National Geographic, and Rolling Stone. 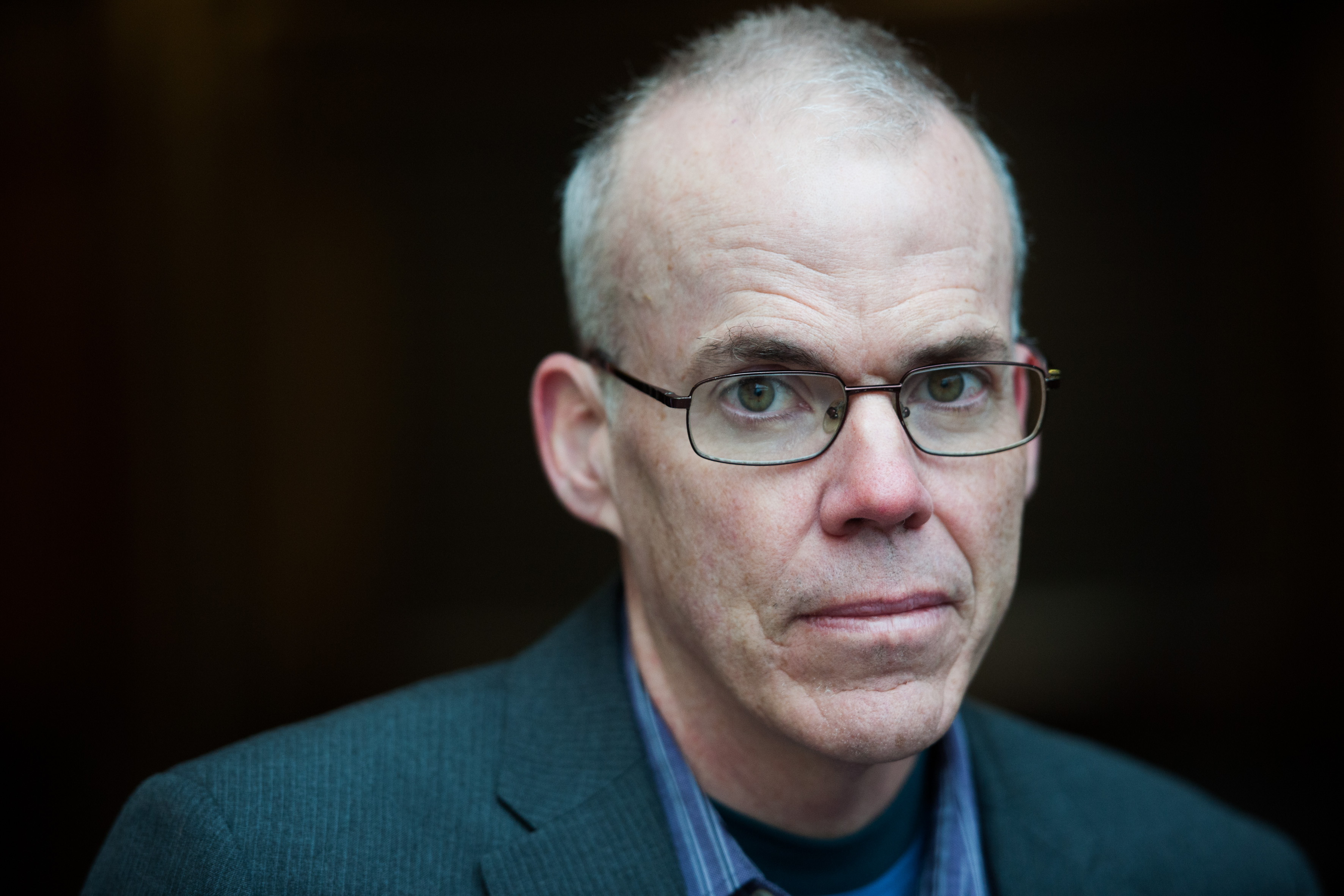