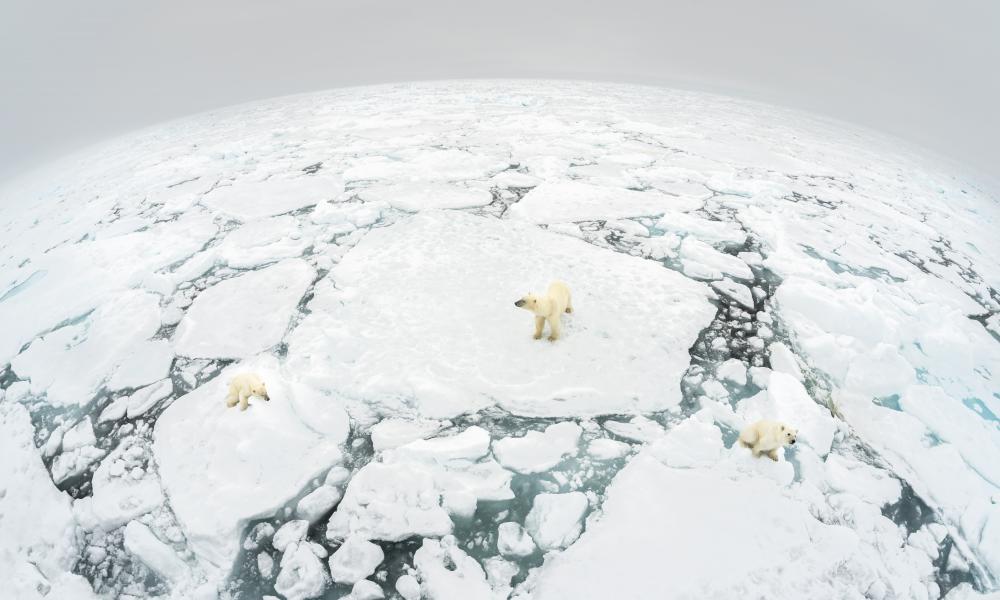 The Inhumanities: Lecture by Kathryn Yusoff

Kathryn Yusoff will give the keynote lecture for the symposium, “Approaching Extinction, Contesting Extinction.”
‍
Recent studies indicate that a mass species extinction is well underway on our planet. Wildlife populations have decreased by 60% in the last few decades and 70% of agricultural diversity has disappeared. By investigating entanglements between life extinction and political imagination as well as social drivers and cultural dimensions of extinction, we hope to generate strategies for countering or mobilizing fears about death and extinction and enabling collective response and action.

Kathryn Yusoff is a Professor of Inhuman Geography at Queen Mary University of London. Kathryn’s work is centred on dynamic earth events such as abrupt climate change, biodiversity loss and extinction. She is interested in how these “earth revolutions” impact social thought. Broadly, her work has focused on political aesthetics, social theory and abrupt environmental change.

Her current research addresses questions of ‘Geologic Life’ within the proposed geologic epoch of the Anthropocene. This research examines how inhuman and nonorganic dimensions of life have consequences for how we understand issues of fossil fuels, human-earth relations and materiality in the politics of life. Kathryn’s work draws on insights from contemporary feminist philosophy, critical human geography and the earth sciences. She is particularly interested in the opportunities the Anthropocene presents for rethinking the interactions between the earth sciences and human geography in the “geo-social formations” of Anthropogenic change.

Dr. Yusoff joined QMUL as a Senior Lecturer in Human Geography on the 1st September 2013, after previous Lectureships at Lancaster University and University of Exeter. 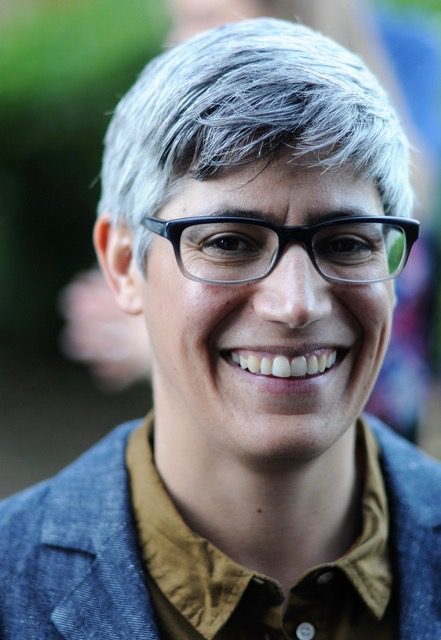