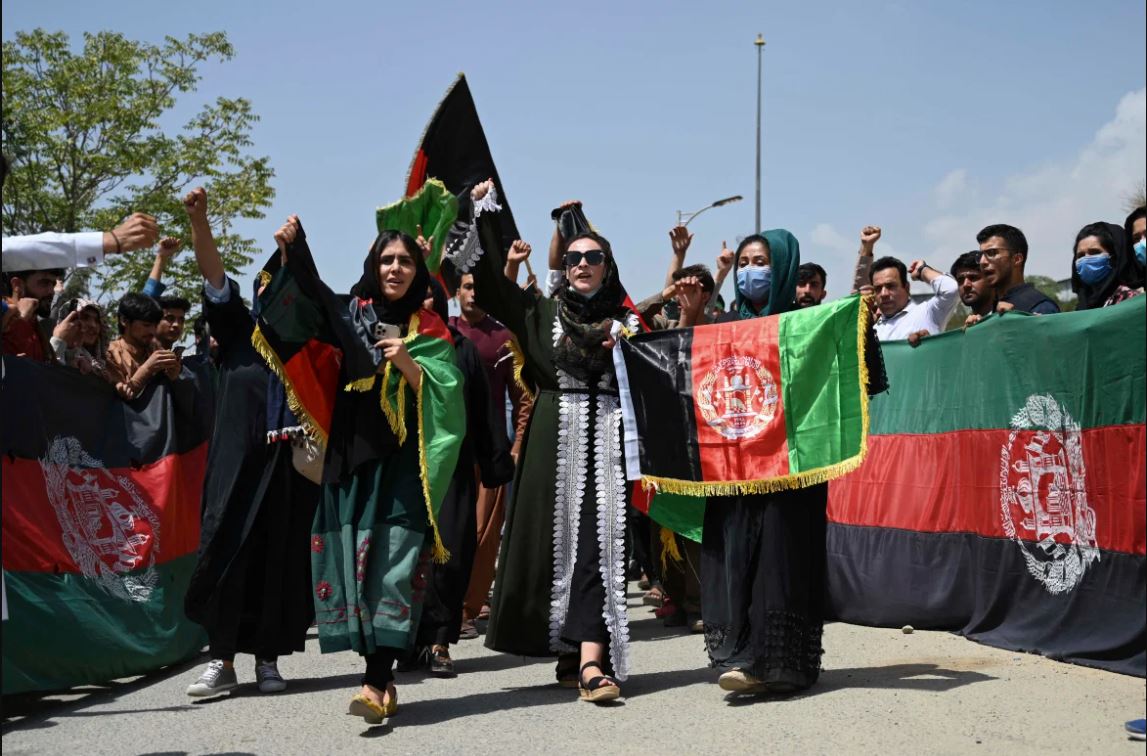 Lessons of Defeat: The U.S. & Afghanistan Today and Tomorrow

Steve Coll was appointed Dean of Columbia Journalism School in 2013 after serving as president of New America Foundation (2007-2012). He joined The New Yorker as a staff writer in 2005 and continues to write for the publication on politics, national security, and the media. Coll is also the author of eight nonfiction books, a two-time Pulitzer Prize winner, and a former reporter, foreign correspondent, and senior editor at the Washington Post (1985- 2005). His latest book Directorate S, published in February 2018, is a follow-up to his 2004 Ghost Wars. 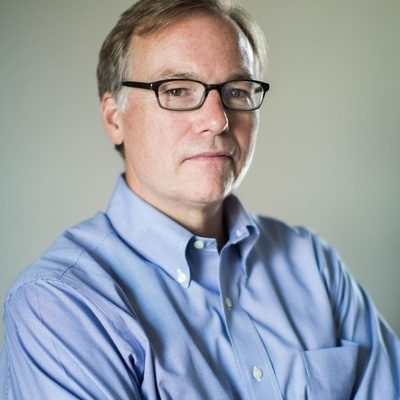