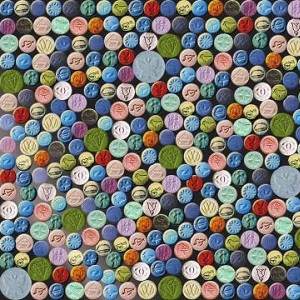 The Politics of Pain

Keith Wailoo is a historian of science, race, and medicine whose works include Pain: A Political History (Johns Hopkins, 2014), How Cancer Crossed the Color Line (Oxford, 2011), and The Troubled Dream of Genetic Medicine (Johns Hopkins, 2006). His 2001 book, Dying in the City of the Blues: Sickle Cell Anemia and the Politics of Race and Health, earned numerous awards. A contributor to many scholarly and popular journals, Wailoo was elected to the National Academy of Medicine in 2007. His work informs national and international debates on such issues as affordable health care, drug policy, blood and organ donation, race as a medical category, and vaccination. Wailoo holds an undergraduate degree in chemical engineering from Yale and worked as a science writer before earning a Ph.D. in the history and sociology of science from the University of Pennsylvania. 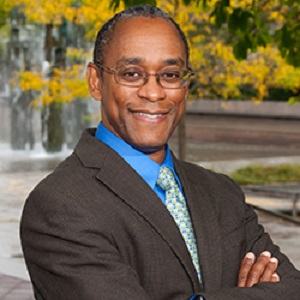