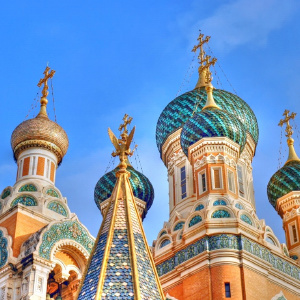 The Public Sphere in Catherine the Great’s Russia: Where to Look for It

Part of the 2019-20 Havighurst Center Colloquia Series, Russia’s Intelligentsia: The Curse of Ideas; Lyubov Golburt, is an Associate Professor of Comparative Literature at UC Berkeley. Her first book, The First Epoch: The Eighteenth Century and the Russian Cultural Imagination (2014), traces how the emergence of epochal consciousness and historicism in the Romantic era contributes to the perception of a substantive divide between the cultures of the 18th century and the new modernity ushered in by the Romantics. Golburt is currently working on a book project provisionally titled The Russian Nature Lyric. 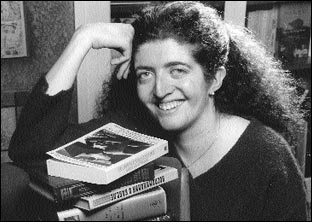