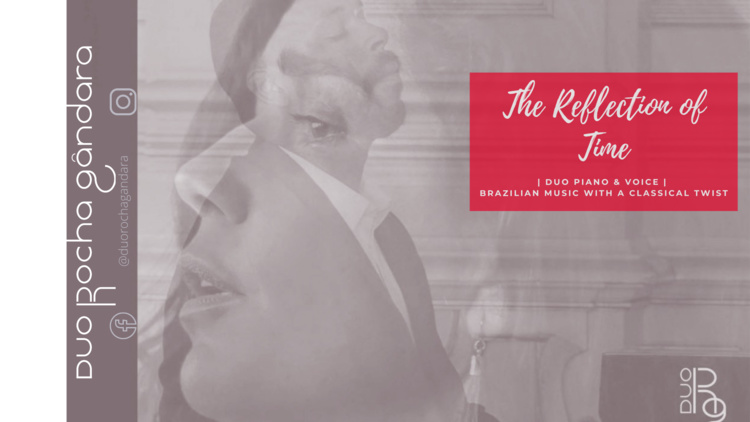 This event has been cancelled.

Paula Gândara & João Rocha in a voice and piano duo will present their own compositions. The audience will follow a series of songs that balance in-between Brazilian/Iberian popular music and the universe of classical music. The themes stretch from very intimate and personal compositions to songs intended to celebrate the spirituality of a feminine universe such as Maria Scheherazade or La Noche Granda. One should also mention three major poems of the Epic Lusophone poet Luís de Camões, to which the Duo added their own music and interpretation, in an effort to surpass the academicism of the literary canon while bringing it closer to our daily lives.