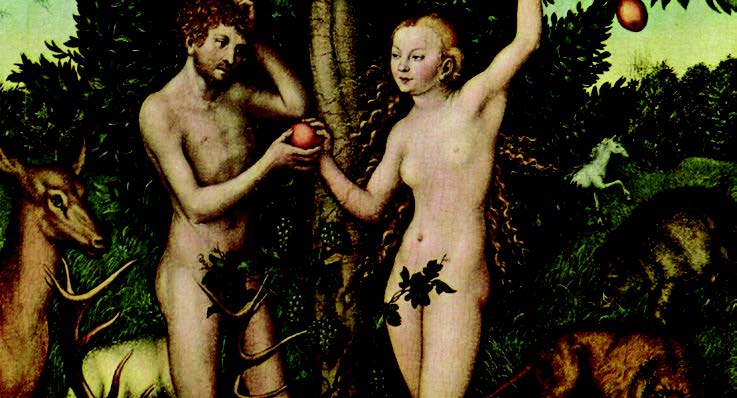 "Thinking Interspecies: Conversations about Human-Nonhuman Boundaries" is the culminating event of the 2012-2013 Altman Program, The Human and the Nonhuman.

Please join us for faculty and student presentations, in addition to the following keynote lectures:

Thane Maynard is Director of the Cincinnati Zoo & Botanical Garden. A frequent commentator on radio and television programs, Maynard is public advocate for biological diversity, natural history, and wildlife conservation. He is the author of 13 books on wildlife and the host of numerous wildlife programs, including the daily public radio series The 90-Second Naturalist, which airs across North America. He has been featured on Good Morning America, The Today Show, CBS This Morning, and Late Night with Conan O’Brien. Maynard’s most recent book, Hope For Animals and Their World, was co-authored with Jane Goodall and tells the story of endangered species being saved from extinction.

John Kamanga Ole Ntetiyian is a chair of the Olkiramation Group ranch and architect of the Olkiramation community conservation project. With training in community development, Kamanga has coordinated projects for the Kenyan government, the Netherlands Development Organization (SNV), Practical Actions, the UK’s Department for International Development, and ActionAid. He is best known for his work promoting conservation in the Maasai culture of the South Rift Valley of Kenya, where humans coexist with elephants, lions, and other wildlife amid powerful social and environmental pressures.

Karen Rader, “Domestication Revisited: Scientific Animals in the Laboratory and Beyond”

Karen Rader is Associate Professor of History at Virginia Commonwealth University. Formerly the Marilyn Simpson Chair of Science and Society at Sarah Lawrence College, she has held visiting professorships at the Universities of Olso (Sweden) and Lancaster (UK), and she has held research fellowships at MIT and Princeton. Rader’s book, Making Mice: Standardizing Animals for American Biomedical Research, 1900-1955 (Princeton, 2004) won a CHOICE Outstanding Academic Book award. She is currently working with Victoria Cain (NYU, Museum Studies) on Life on Display: Exhibits, Education and Engagement, 1900-1990, which is under contract with the University of Chicago Press.

Kari Weil is University Professor of Letters and Director of the College of Letters at Wesleyan University. She is the author of Thinking Animals: Why Animal Studies Now? (Columbia UP, 2012) and Androgyny and the Denial of Difference (UP of Virginia, 1992). She recently co-edited, with Lori Gruen, a special issue of Hypatia entitled “Animal

Others,” and she has published widely on feminist theory, on literary representations of gender and on the riding, breeding and eating of horses in 19th century France. The latter work is part of ta current project entitled, ‘The Most Beautiful Conquest of Man’ (sic): Horses and Other Animal Pursuits in Nineteenth –Century France. The latter

In this artist’s talk, Marina Zurkow explores how changing historical conceptions of nature are connected to ideas of kinship and outsiders. She asks how art offers ways of thinking about such issues outside the bounds of scientific discourse.

Marina Zurkow is an artist who uses multi-channel video, animation, print, and participatory forms to create new narratives about human relationships with animals, plants, and the weather. Zurkow has been a Guggenheim Fellow, a New York Fine Arts Fellow, a Rockefeller New Media Fellow, and a Creative Capital grantee. Her work is represented by biforms gallery in New York and has been exhibited at the Sundance Film Festival, Ars Electronica, Creative Tim, and the Brooklyn Museum, among many other venues. She lives in Brooklyn and teaches at New York University’s Interactive Telecommunications Program.