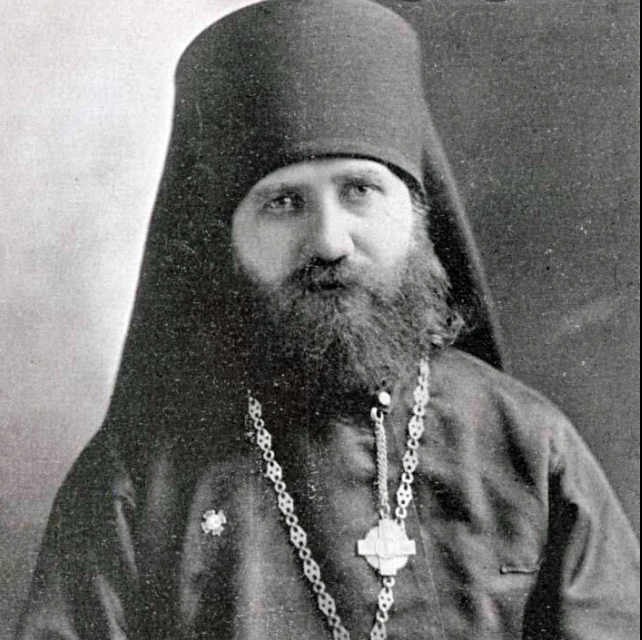 Patriarch Tikhon Bellavin (1865-1925) is one of the most important Orthodox Church leaders in modern times. He was elected head of the Russian Orthodox Church shortly after the Bolsheviks seized power in 1917 and navigated Russia’s most important religious institution through the harsh anti-religious campaigns of the militantly atheist revolutionary regime. Earlier in his career, Tikhon had also been the head of the Orthodox Church in North America, where he made profoundly significant contributions to the development of Orthodoxy in the new world.

Register for this lecture here.

People Who Changed the World is a new collaboration between the Miami University Humanities Center and the Oxford Institute for Learning in Retirement. Sponsored by the Friends of the Humanities Center, the series features Miami’s nationally recognized faculty in the humanities. We invite Oxford community members to join us for a series that explores influential figures and the place of the humanities in both the university and wider society.

To donate and become a Friend of the Humanities Center, click here. 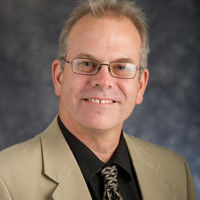