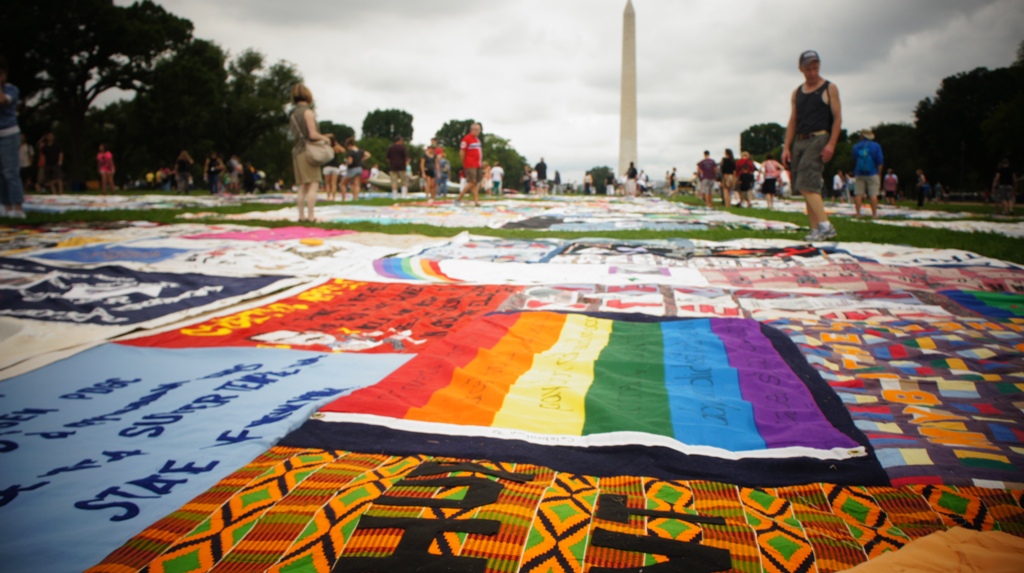 Arthur W. Frank is professor at VID Specialized University in Bergen, Norway, and core faculty at the Center for Narrative Practice in Boston. His training in medical sociology culminated in a Ph.D. from Yale in 1975, and he became an authority on illness and storytelling. His 1991 memoir of critical illness, At the Will of the Body, and his 1995 study of illness narratives, The Wounded Storyteller, are both now in second editions. His methodological book Letting Stories Breathe: A Socio-Narratology (Chicago, 2010), uses literary concepts to help explain how stories shape people’s lives. Frank is an elected Fellow of the Hastings Center and a Fellow of the Royal Society of Canada, which awarded him the Abbyann Lynch Medal for Bioethics in 2008. 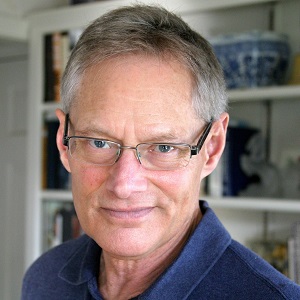