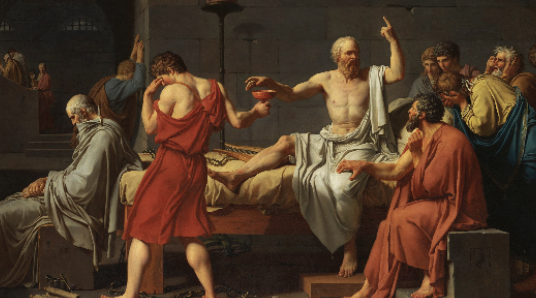 Who Gets to Say What's True?

Sophia Rosenfeld is Walter H. Annenberg Professor of History at the University of Pennsylvania, where she teaches European intellectual and cultural history with a special emphasis on the Enlightenment, the trans-Atlantic Age of Revolutions, and the legacy of the eighteenth century for modern democracy. She is the author of A Revolution in Language: The Problem of Signs in Late Eighteenth-Century France; Common Sense: A Political History; and Democracy and Truth: A Short History. She is currently co-editing a six-volume book series for Bloomsbury on the cultural history of ideas since antiquity. She is also writing a book on how the idea and practice of making choices from menus of options became central to modern conceptions of freedom. 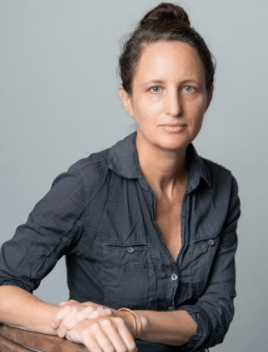 Sophia Rosenfeld
Walter H. Annenberg Professor of History at the University of Pennsylvania
©2022 Miami University. All rights reserved.
Equal OpportunityFamily Consumer InformationReport an Accessibility IssueA to Z ListingJobs and Careers at MiamiAnnual Security and Fire Safety ReportReport a Problem with This WebsitePrivacy Statement