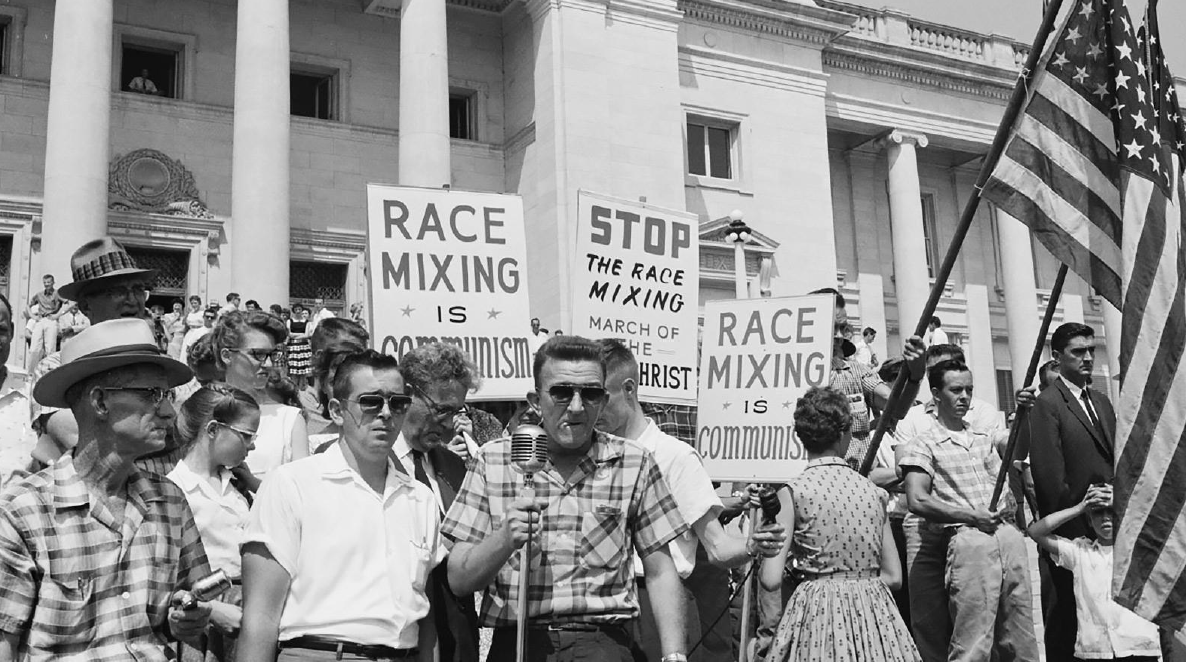 Eugenics, a doctrine originating in the work of Francis Galton at the end of the 19th century, proposed that selective breeding could be used to ensure the general “improvement” of human populations.  This lecture examines the ways eugenics and associated concepts like “race mixing” and “race-suicide” were applied to study of the ancient world by early twentieth-century classical scholars. 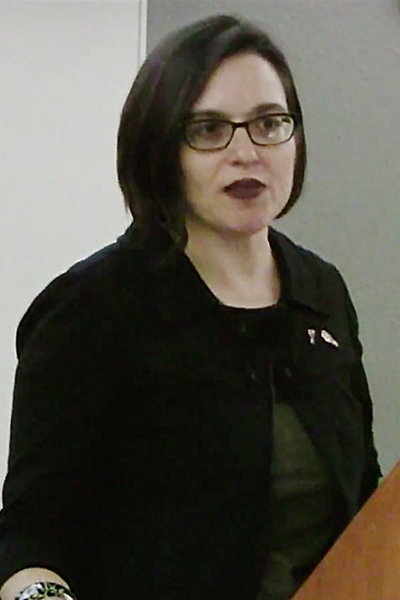