The Humanities Center invites applications from faculty interested in joining next year's Altman Fellows Program, "Contesting Authority."  The Center will appoint six or more Altman Faculty Scholars to take part in this program, which is described in detail below.
‍
The program will be led by two Altman Faculty Fellows, Professor Steven Conn (History) and Professor Joseph O'Neil (German).

Altman Faculty Scholars will join Steve and Joe in a year-long, interdisciplinary faculty seminar.  Altman Faculty Scholars are expected to attend all Altman events, collaborate with each other, present some of their own research or creative work on campus during the year of the program, link their courses to the program, and help plan program events beginning this January, 2022.  Applicants should be aware that most Altman Program events occur weekdays at 5 p.m. and that the Faculty Seminar meets Fridays around lunchtime. Scholars must be available at these times and are expected to request teaching and service assignments that allow them to participate. The program is open to tenure-line and TCPL faculty.

Each Altman Scholar will receive a $2,500 professional expenses account for use during the 2022-2023 academic year.

To apply, please read the program description below and provide the Humanities Center Steering Committee with a c.v. and a 1-2 page statement indicating how your research and teaching might contribute to, and benefit from, the program. Applicants must also include their spring 2022 teaching schedule and the names of two or more outstanding undergraduate or graduate students who could benefit from participation as student fellows. These students will be invited to apply. Please submit your application in a single PDF document titled “[Yourlastname] 2022-23 AltmanApplication.pdf” to humanitiesgrants@miamioh.edu by Sunday, January 16..

Please direct questions to Tim Melley, Director of the Humanities Center, at melleytd@miamioh.edu.

No maxim seems as successful today as Timothy Leary's “Think for yourself and question authority.” Once a countercultural mantra, it has become the rallying cry of libertarians and anarchists, ecological activists and anti-vaxxers, whistleblowers and conspiracy theorists alike. Around the world, collective resistance to authority has animated protests as politically diverse as the Hong Kong yellow umbrella movement, the Spanish indignados and French gilets jaunes (yellow vests), Black Lives Matter, the Arab Spring, the German Querdenker (contrarian thinkers), and the storming of the United States Capitol on January 6, 2021.  At the same time, authoritarianism is a growing worldwide threat—one that often thrives, paradoxically, on anti-authoritarian suspicion and rhetoric. What accounts for the widespread distrust of political, scientific, journalistic, and academic authority today?  What is its relation to rising authoritarianism and to earlier contests of authority? From Homer’s depiction of mutinous Greek warriors in the Iliad, through midcentury studies of “the authoritarian personality,” to contemporary worries about the power of algorithms to shape public knowledge, the humanities have explored the problems that arise when high-stakes claims to power and authority collide. While social progress often requires the questioning of authority, a reflexive and unthinking rejection of authority can undermine the institutions of knowledge, law, and culture that make social life possible.
‍
The 2022-2023 Altman Program invites the Miami University community to explore the political, historical, aesthetic, and affective dimensions of authority and dissent. What is authority exactly? What is its relation to political power, law, expertise, rhetoric, and charisma?  What constitutes ethical resistance to authority, and what modes of dissent are effective? And how, finally, do we separate the reasonable suspicion of power from the nihilistic assumption that all authority is inherently corrupt, oppressive, and dispensable? 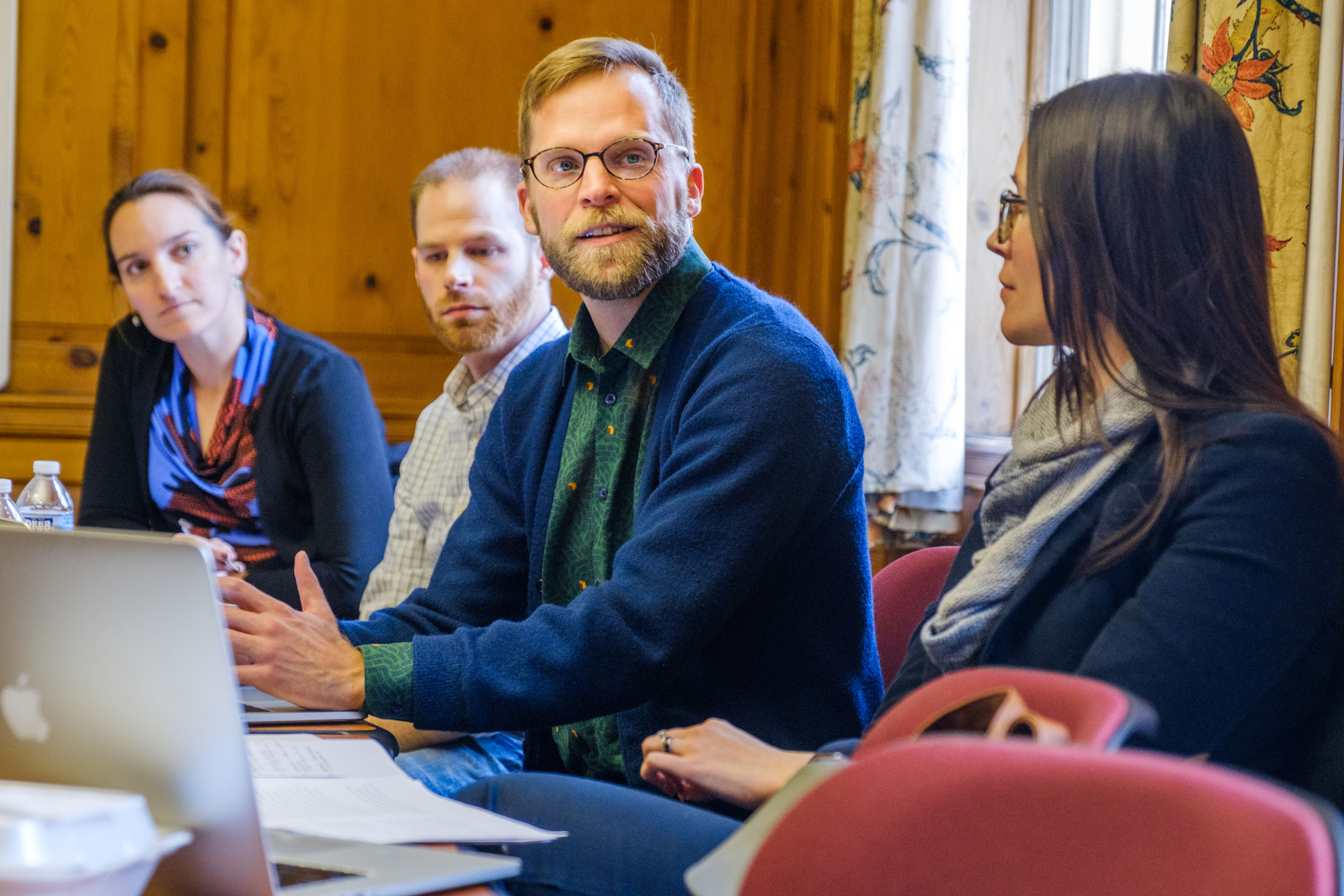